April 1 is a day of pranks and practical jokes across the world, and every year in France, many unsuspecting victims spend the day with a "poisson d'avril" (a paper fish) taped to their backs.

The origins of the April Fish aren't exactly clear; some versions say it was due to the fact that fishing was forbidden at that time, and some link it to the celebration of Easter, when fish was commonly eaten instead of meat, and the giving of fake fish was considered a good prank.

Whatever the case may be, watch out for a poisson d'avril if you're in France on April 1! 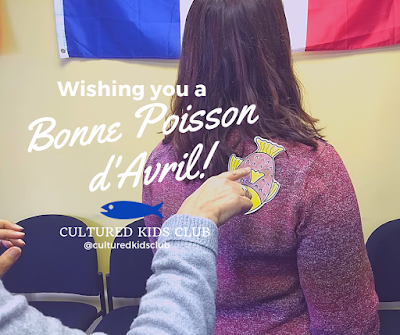