Hispanic Day (Día de la Hispanidad) also known as National Day (Fiesta Nacional de España), celebrated on October 12, marks the day Christopher Columbus landed on an island that is now part of the Bahamas in the Caribbean in 1492. The king of Spain supervises the raising of the Spanish national flag in the center of Madrid on Hispanic Day. He and the prime minister lead a military parade after that. October 12 is known as Discovery Day in the Bahamas, Day of the Cultures in Costa Rica, Day of the Race in Argentina, Chile, and Mexico. It is even celebrated on the second Monday of October in the United States, though it is known as Columbus Day. 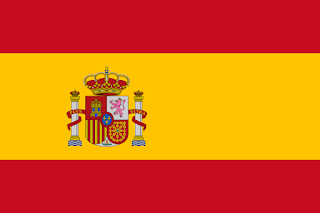